Xingang Integrated Circuit Equipment Components and Materials Industrial Park project is located in Xinwu District, with a land area of about 150 mu and a total investment of about 980 million yuan.

It is reported that the Xingang Integrated Circuit Equipment Components and Materials Industrial Park started construction on June 2.

Xiamen KTD Electronics Co., Ltd. was established in May 2014 and is committed to designing and developing various microwave RF analog integrated chips (RFIC/MMIC) for satellite TV, satellite communication, satellite navigation, satellite internet, and remote sensing/sensing. The company has many senior members who have worked in famous IC companies in Japan, the United States, South Korea, and China and have rich design experience, forming an elite team that independently develops high-end integrated chips.

On August 18, the “Dishui Lake AI Innovation Port” was launched in tandem with more than forty major projects in the artificial intelligence industry. Reportedly, more than 30 billion yuan will be invested in various areas such as intelligent chips, autonomous driving, robots, computational algorithms, and digital twins.

Qirui intelligent electronic project was signed and settled in Wuhu, Anhui Province, on August 22. The project is invested in and constructed by Anhui Aiyi Taike Electronic Technology Co., Ltd., a joint venture established by Chery Technology and Shengna Technology. Located in Wanyi District, the project has about 1 billion yuan invested in the early stage. Plans included building an intelligent digital factory, a fully automatic and efficient finished product warehouse, and a modern simulation and testing center. It will engage in the R&D, manufacturing, and sales of automobile electrical systems, automobile connection systems, aviation electronic harnesses, and other products. The expected output is 4 billion yuan by 2027.

Dr. Zhang said that with the rapid development of the semiconductor industry, the market demand for a photomask, a critical raw material for chips, is rising. Only a few overseas manufacturers can produce, and the domestic technology in this field is still blank.

With an investment of 3 billion yuan, the project aims to become the leader in the upstream materials of the domestic photomask. Settled in the Integrated Circuit Industrial Park of Nanhu High-Tech Zone, the project will focus on the R&D and manufacturing of products related to the mask material industry chain and is scheduled to start construction in September of this year.

Kiterocket is a PR and creative marketing agency that makes brands more valuable.

Stay in the loop 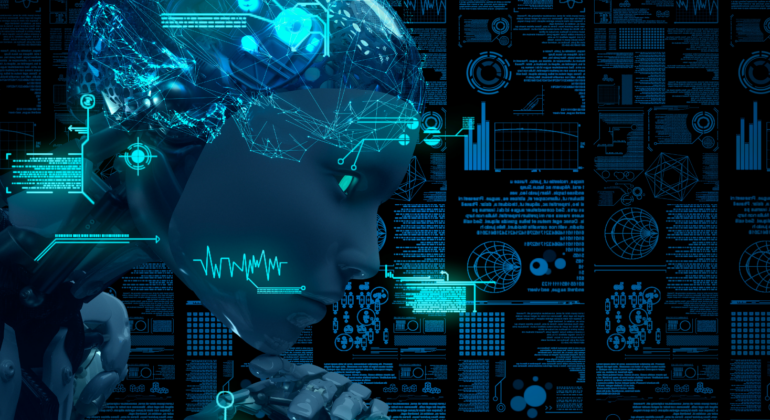 Stay in
the loop